Don’t give up when you slip up.

You’ll think that you’ve tried everything, nothing works, and you just want to quit trying to stop. You want to throw in the towel. It’s very understandable after all how many times do you need to really slip up before you do really give up?

When do you decide that enough is enough and you can’t do it anymore?

That’s such a sucky place to be at but it’s understandable. Luckily, we’re not a group of people who do give up. We don’t surrender which is why you’re reading this and why I’m writing this.

I’ve heard this great analogy from Tony Robbins, he said, “how much time do you give a baby to learn to walk before you give up?”

Giving up wouldn’t even be considered. You’d slip up and then get right up and start over. You’d look at why you slipped up and learn from that so that you could get to your expected destination.

There would be no question and a whole heck of a lot of drama about it. You’d not make it mean something personal about yourself. You’d just get right up and keep going.

What will you do differently that you’ve not considered before?

What will you make your last slip up mean (or your next one) if you knew you were ultimately going to succeed? 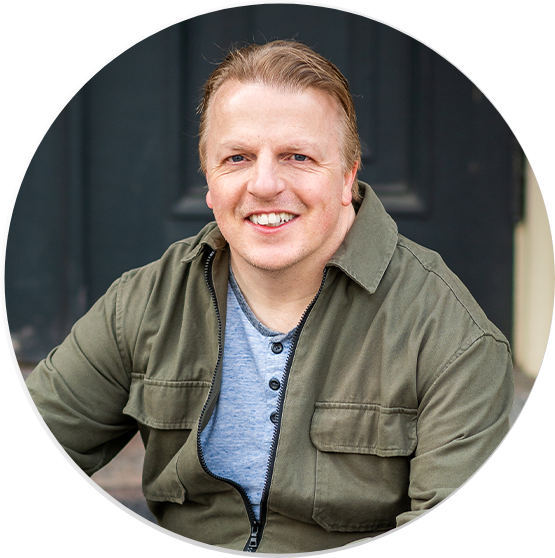